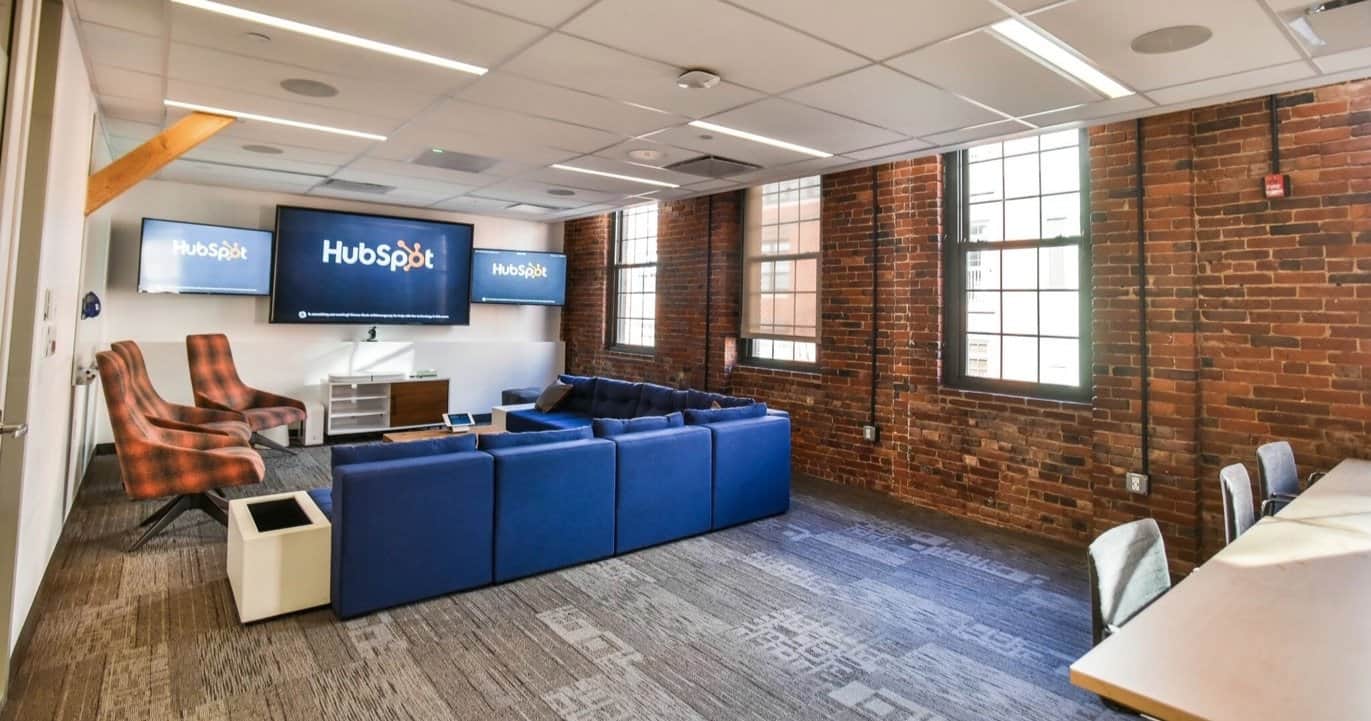 Back to Project Gallery

As one of the fastest growing companies in the U.S., HubSpot had a need for major expansions into additional space within their building. This included 19 one-on-one rooms, 10 small conference rooms, 7 medium conference rooms, 3 focus rooms and 2 large boardrooms.

There were several types of rooms that required different skill sets of engineers, technicians and programmers. Combined with new construction and a tight timeline to complete the project, it required our entire team including engineering, project management, field technicians, programmers and procurement to work quickly and efficiently. 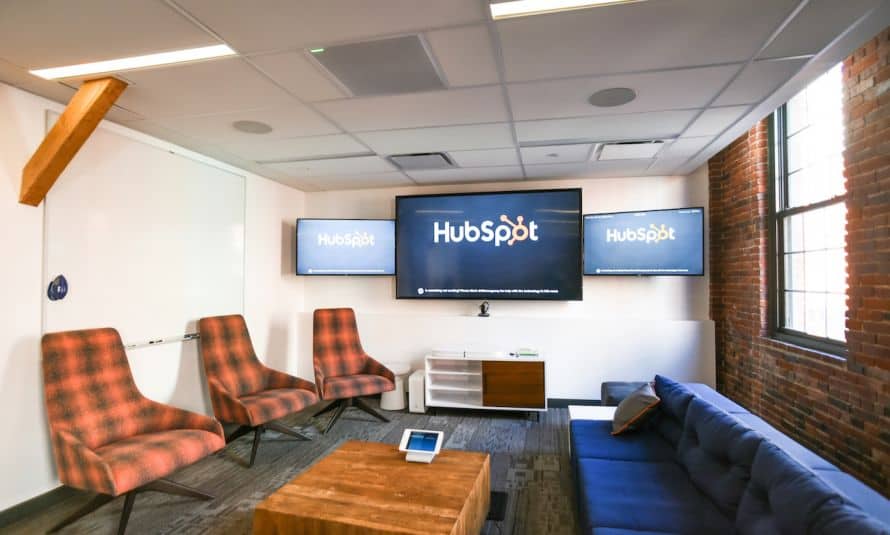 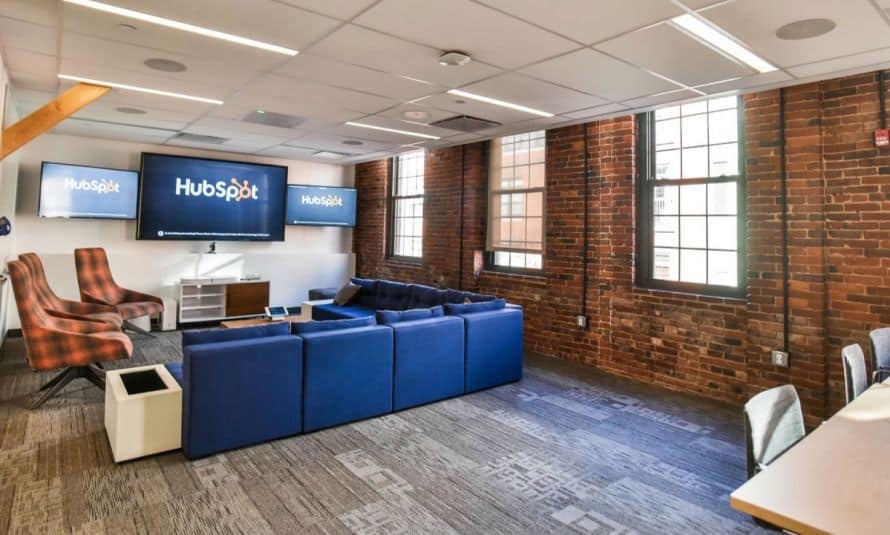 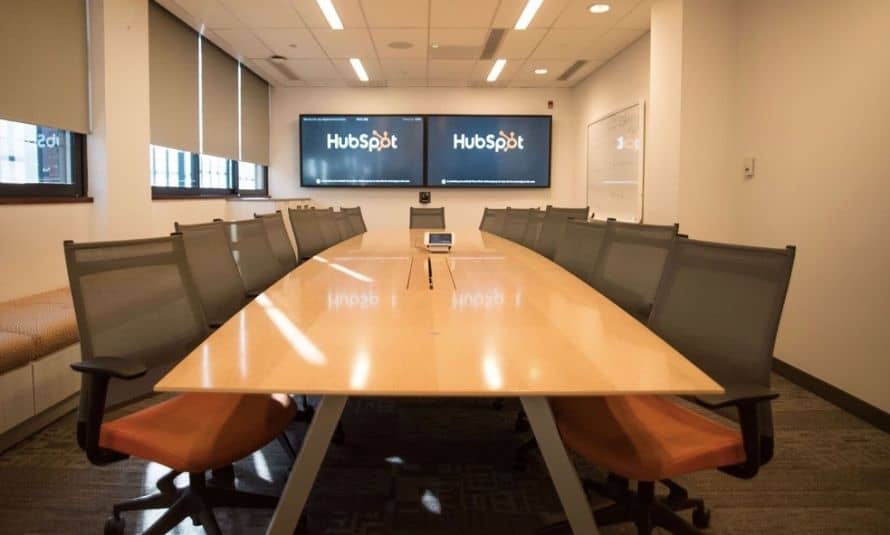 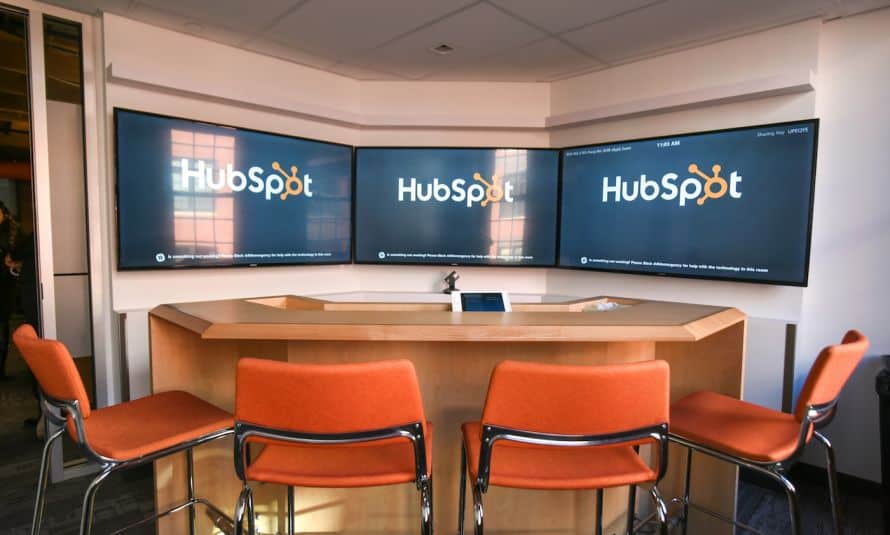 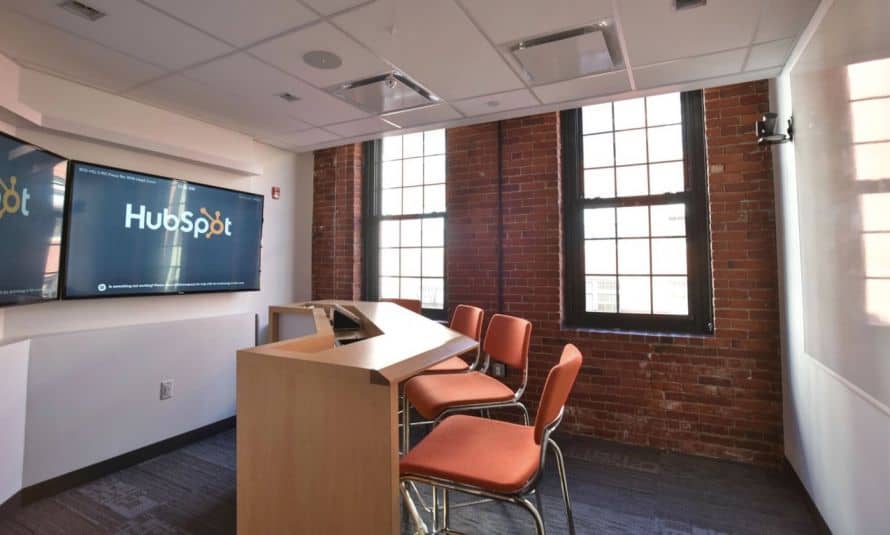 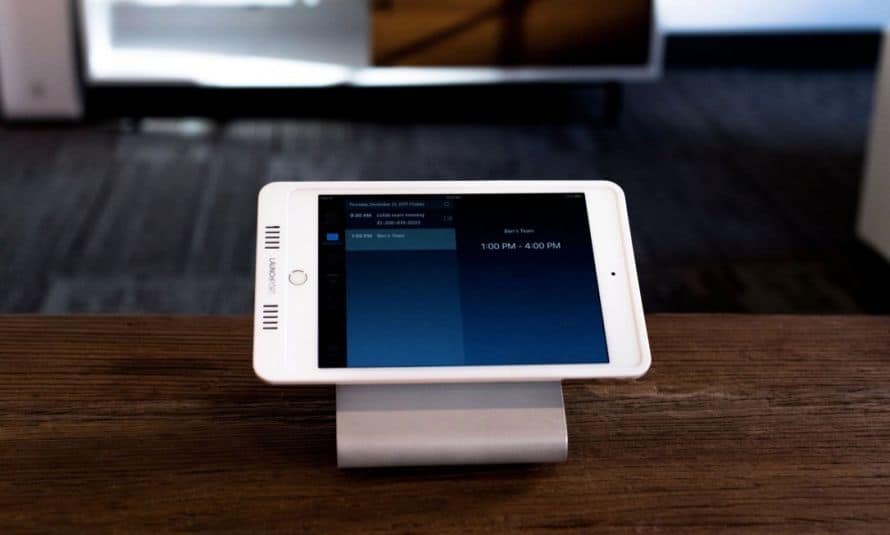 The team at DGI has consistently delivered levels of commitment, product expertise, technical skills, reliability and quality of service, which have all contributed to the creation of a welcoming and productive environment for our clients as well as our employees.

Boston-Based Technology Firm
Corporate
Boston-Based Technology Firm
DGI recently helped a Boston-based client in the technology industry with safely returning their employees to work.
Boston Real Estate Management Firm
Corporate
Boston Real Estate Management Firm
One Boston real estate management firm turned to DGI’s Back to Work Guide to explore options for a phased reopening. Working with the DGI team, they developed a signage plan to communicate with tenants and visitors without compromising the building’s visual appeal or the firm’s budget and timeline
Hologic
Corporate
Hologic
Nationwide corporate messaging and branding including custom video walls and digital signage.
Footer CTA
Ready to start your project?
We can help you amplify your brand with our print, audio and visual technology expertise.
Request a Quote